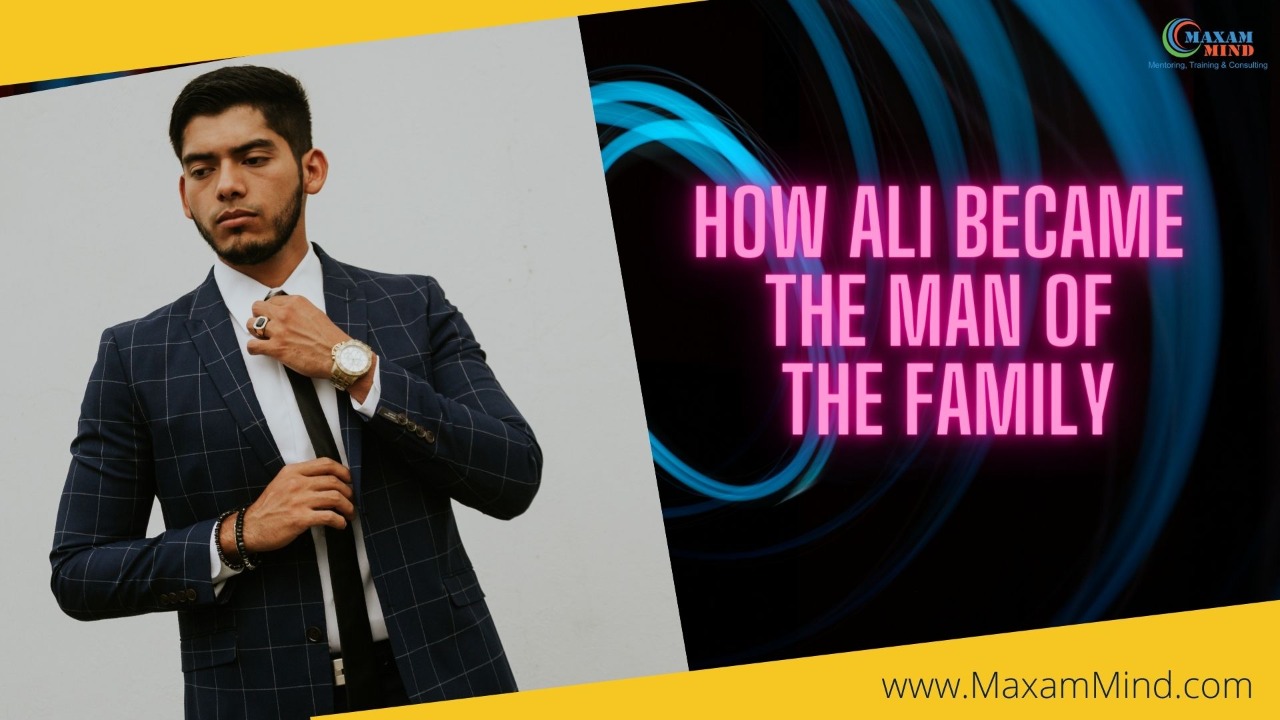 Ali Tungekar was an Information Technology Engineer from Mumbai University. He had completed his B.Tech. from Kalsekar College of Engineering Panvel Raigad District Navi Mumbai.

Ali lost his father at a very early age. His single mother was taking care of him and his younger brother. He had seen a lot of hardships in his early life. His single mother took a lot of pain to raise Ali and his brother.   He had attended many job interviews after completing his final year of engineering graduation and failed. He was tired of attending job interviews. He failed in many interviews by that time. He was in frustration. He was desperately looking for a job. But he was unable to get it. He wanted to support his mother and his younger brother financially and take responsibility for his family. He couldn’t crack any interviews and couldn’t support his family. He was helpless and he was confused. He was depressed. He started thinking about what’s wrong with me.

One of his relatives from Pune found Maxam Mind Spoken English and Personality development institute online. Suggested Ali and his family to visit Maxam Mind center at Kharghar Navi Mumbai. Ali visited our Kharghar center with his mother. He had shared his all problems with respect to lack of communication skills, poor vocabulary, low self-confidence, lack of fluency, his past failures, and expectations from the institute. He told that his next interview was scheduled coming week somewhere at Navi Mumbai. He had to crack the interview and get that the job.

I told him one week is too short for me to train Ali in English speaking and preparing for the interview. Even if I start working on you daily two hours per day still need more time. Both mother and son Ali pleaded to start the sessions.    So I said, “Let me try.” Ali joined Maxam Mind for developing an English speaking and personality development course.

Ali was living 30 km away from Kharghar, Navi Mumbai. He was commuting daily by bus to attend the sessions. 60 km daily bus traveling was too tiring. Still, Ali was ready to bear this pain also. The pain of failing in an interview and being unemployed was more painful than commuting 60km daily.

Ali started to attend the sessions daily. He was very serious about learning. He was attentive and diligent in the class. He was completing class assignments on time. He gradually began to improve his language skills and confidence.

This opportunity was well utilized. Ali worked hard under my guidance. Day by day he was improving. I could see the difference. First, I worked on his grammar rules, vocabulary building, sentence framing, thinking in English, speaking practice, and developed his self-confidence and fluency. Then I made him practice his learning and revision. He became a confident and fluent speaker in the English language within 10-12 days. Secondly, I prepared him on interview skills. I taught him about dressing and grooming for the interview, preparation for the interview, effective body language during the interview, and interview questions (frequently asked questions in the interviews), and how to answer them correctly.  I conducted some mock interviews for the practice of interviews. After all these sessions Ali was mentally and technically ready to attend and crack the interviews.

After the interview, Ali called me, and said, “This was the best interview till now Sir. I was confident throughout the interview and answered all the questions well. The results are not out but it was an excellent interview.” Meanwhile, he completed his remaining course.

Ali and his mother were eagerly waiting for the interview results. After 10-12 days of the interview, Ali received a call from the company that he was selected for the job. Ali and his family were very happy after that. Ali became useless and unemployed to the man of the family.

After one year Ali calls me that, his younger brother passed out 12th standard in the commerce stream. He wanted me to take his sessions.

How An Underdog Became Confident And Excellent Teacher

We are Experts in